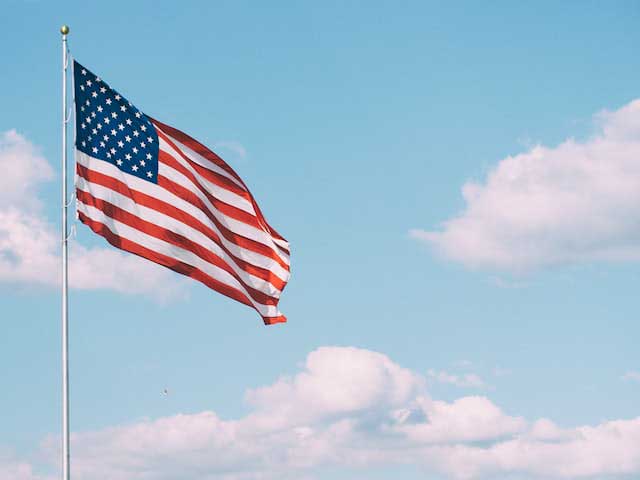 Can I File for Divorce in Florida?

For Florida to have jurisdiction over a divorce, either you or your spouse must have lived or been stationed in the state for at least the preceding six months. A member of the military stationed outside Florida may still be able to file for divorce in the state if they consider it to be their primary state of residence, which could be evidenced by such things as a state-issued driver’s license, voter registration, or ownership of property.

Before filing in any state, you should know whether it treats a military pension as marital property or as the separate property of the servicemember. In a Florida divorce, the pension earned during the duration of the marriage is marital property. Any pension earned during the time the couple wasn’t married is separate property. The marital portion will be considered in the equitable distribution of assets among the spouses. Moreover, the non-military spouse may be able to receive a share of the military spouse's pension even if they remarry.

What Is the Servicemembers Civil Relief Act?

The Servicemembers Civil Relief Act protects those stationed out of the jurisdiction of any legal or administrative proceeding from penalties related to their inability to appear in court. The Act allows the service member to request a stay so they can have additional time to respond to a legal matter, such as filing an answer to a divorce petition.

Although the initial stay is automatic, the granting of additional stays is up to the court. The logistics required for a service member stationed out of state or overseas are difficult, and it’s a critical reason for the service member to be represented by a Florida attorney with military divorce experience.

How Is Military Pension Handled in Florida Divorce?

Spouses can agree on the division of the military pension and submit it to the court for approval. Otherwise, the court will determine the percentage awarded to the non-military spouse, using the 10/10 rule under the Uniformed Services Former Spouses’ Protection Act (USFSPA).

The USFSPA also allows non-military spouses who remain unmarried to retain eligibility for commissary, exchange, and medical benefits if they meet the requirements of the 20/20/20 rule. The marriage must have lasted 20 years or more, the service member must have completed at least 20 years of service, and the marriage and service must have overlapped for at least 20 years. There could be transitional benefits if the overlap was at least 15 years but fewer than 20.

How Does Divorce Work When Stationed Overseas?

Filing for divorce in another country could cause problems later, because the divorce and its terms may not be recognized in the U.S. The divorce should be filed in the state where one spouse can establish residency. The other option is to wait until the deployment ends and the spouses return to the U.S. In some cases, the cost for the non-military divorcing spouse and children to return to the U.S. may be paid for by the military.

How Legal Counsel Can Help

Get the Legal Guidance You Need.

Call or send us a message today.

Thank you! Your submission has been received!
Oops! Something went wrong while submitting the form.